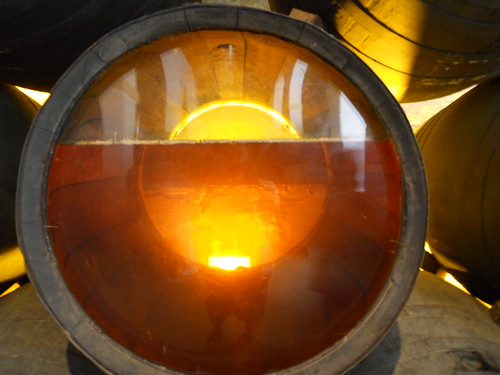 I have a truckload of learning to do when it comes to sherry. Thankfully, I had the pleasure of attending a recent-ish sherry seminar featuring a wide range of styles from one producer, Lustau. Presented by Drake McCarthy of Europvin, it had me madly scribbling notes. Like port, sherry is a fortified wine. And, additionally, like port, it is a world unto its own, with different names and styles worthy of separate study. Here are ten things I picked up about sherry from Drake (quotes are his, except for that Shakespeare bit) that will pique your curiosity, and hopefully start you on your own exploration of sherry.