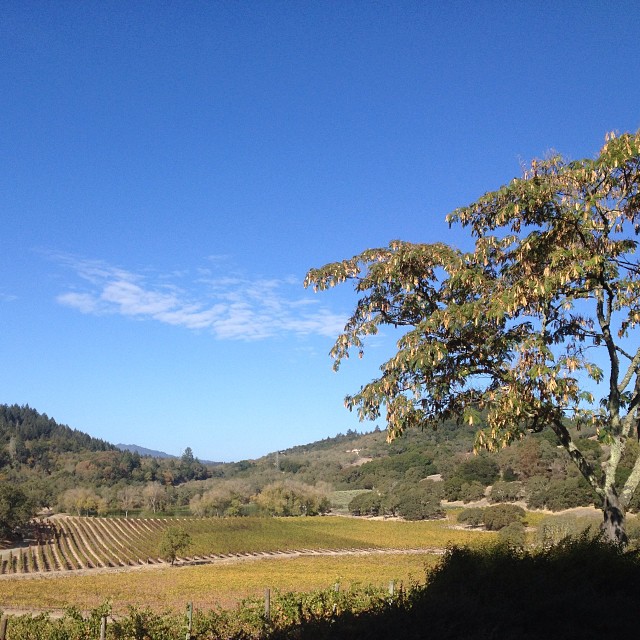 When your Mom wants to visit the place that makes her favorite wine, Joseph Phelps Vineyards Insignia, there’s only one way to respond: “Let’s go!” An iconic Napa Valley winery, it’s a short, windy-road drive to get to Joseph Phelps from the storied Silverado Trail road. We rolled into the winery and sat down with Director of Winemaking Damian Parker, who has been at the winery since 1981. (An impressive tenure!)

Here are ten things I learned about Damian, the winery, and Insignia that I found noteworthy.

Thanks to Damian for his time, and Mitzi Englis for setting up this hosted tasting at Joseph Phelps Vineyards. 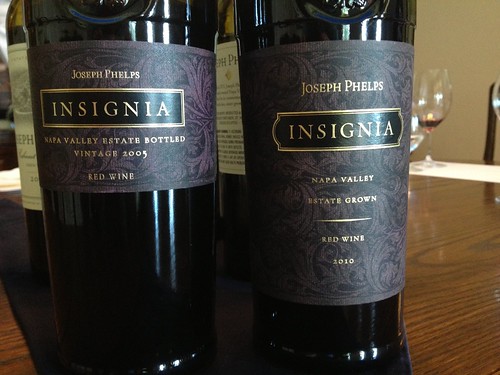 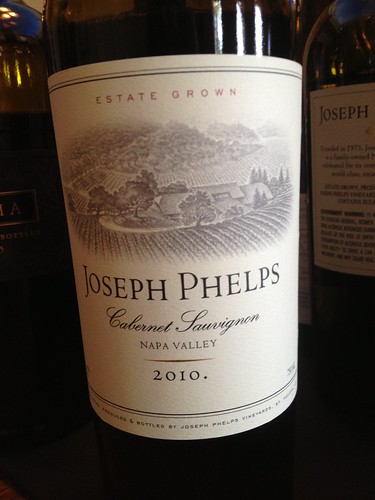 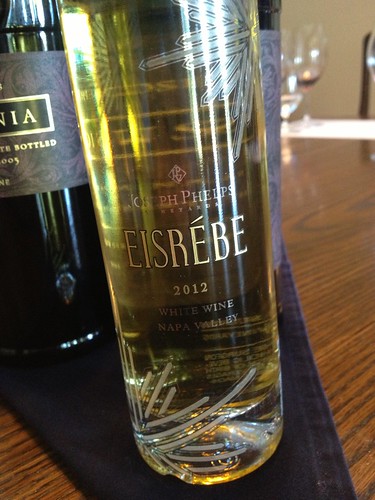