A Few Thoughts on the Wines of Chile Blogger Tasting 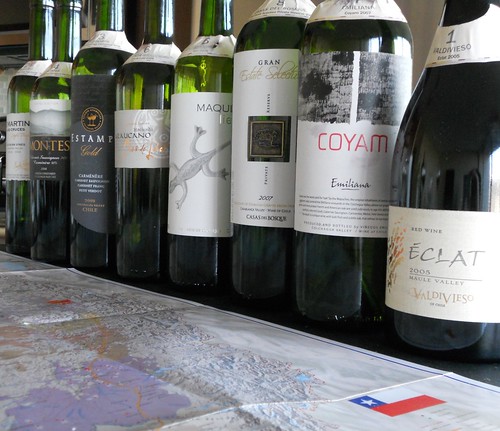 So fellow bloggers and fans of Chilean red blends, let me know your thoughts in the comments. What do you think about blends versus single varietal wines?