Cain Vineyard and Winery: Truth in the Vineyards

A visit to Cain Vineyard and Winery in Napa’s Spring Mountain District was remarkable for many reasons. One, while I had been to Napa a few times prior, I had only visited the valley part of Napa Valley. I had no idea a different world existed once you left the valley floor. After a quick, winding, highly vertical, and somewhat motion-sickness inducing ride, we arrived at the winery. The views were breathtaking. 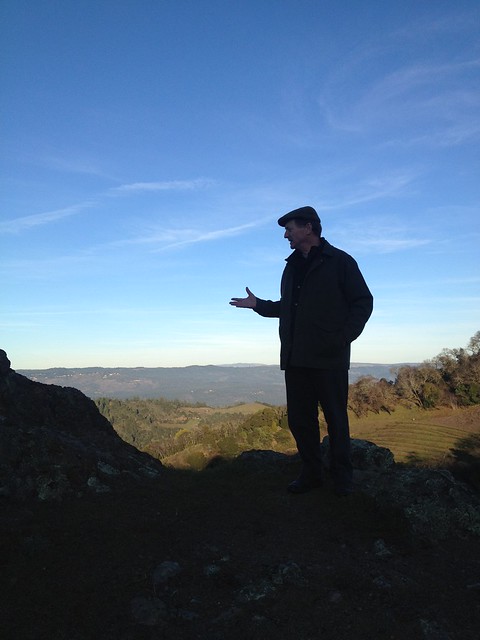 Not only were the vistas impressive, but so was our tour guide: GM and Winemaker Christopher Howell. Sales Director Katie Lazar also lended her perspective and insight.

This was January, and you’d think not much important was going on. But you (and I) couldn’t be more wrong as Cain was in the midst of the unglamorous rigor of pruning grape vines. As Christopher explained, “Pruning really helps define the life of the vines.” 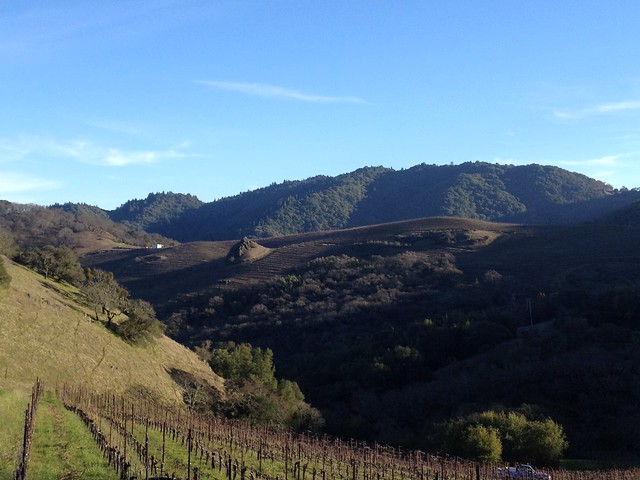 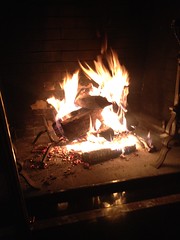 As the sun set and a bit of a chill was in the air, we went back to the winery and were warmed up by a fire as well as a magnum of 1999 Cain Five. The wine had aged beautifully, flying in the face of convention that paints Napa wines with a broad brush of lacking staying power. We also had a duo of 2008s: the Cain Concept and Cain Five. Both were great. And check out the Cain Cuvee NV9 for a delicious, drink-now mutli-vintage blend. (Incidentally, this is one of the few mutli-vintage blend red wines from Napa I’ve come across. I wonder why more wineries with the resources to do so don’t try this.)

I’d be remiss if I didn’t mention the ace Napa geography education conducted by Christopher. This guy knows every nook and cranny of Napa Valley. I learned more in a half hour about Napa than I had known my entire wine-drinking life. Here’s a glimpse of what we saw, and more importantly, came to understand thanks to Christopher: 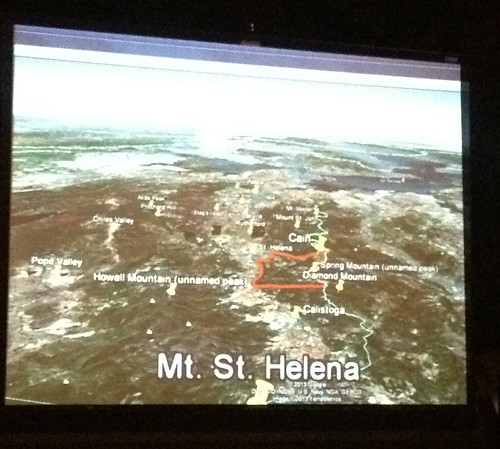 So the next time you think of Napa Valley, don’t be hung up on the valley part. Visit the mountains; the wines are as unique and distinct as the scenery. Just remember to bring your Dramamine.

This visit to Cain Vineyard and Winery was part of a media trip put together by Jarvis Communications.