Can Mourvèdre from Washington State Compete With France? 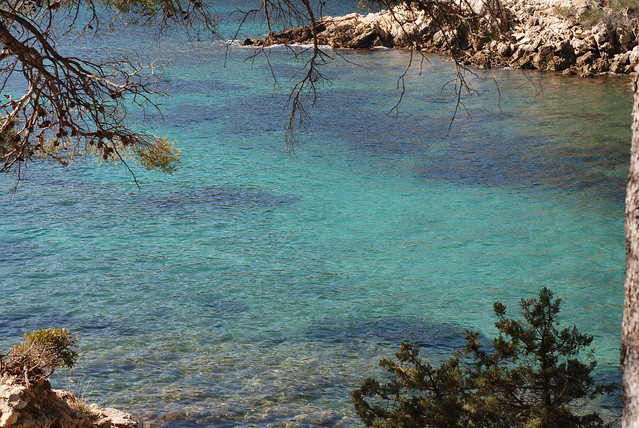 You probably won’t be surprised to find out that this photo was not taken in Eastern Washington. Rather, it’s an image of Bandol, a storied wine region in Provence that’s very close to the sea. The most famous red wines from Bandol are made from the Mourvèdre; it’s said that the grape likes to “see the ocean”. In other words, Mourvèdre thrives when it can enjoy a seaside climate. (Just like many people.) The polar opposite of what you’ll find in Washington State’s wine country.

Recently I tasted a wine made from primary Mourvèdre (90%), the 2011 Gramercy Cellars L’Idiot du Village, that got me curious about its potential in Washington. And how it compares to Bandol. Gramercy Cellars Founder and Winemaker, Greg Harrington, was kind enough to address this question. And he also revealed how the name of the wine came from a time when he thought himself a bit of a village idiot. Read the whole story on Grape Collective: