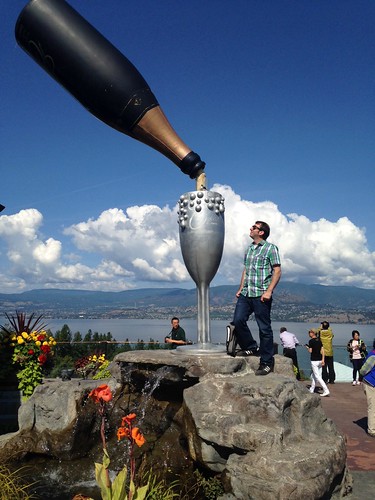 I’ve been ruminating on taste and preference, specifically regarding a column in the Wine Spectator labeling “tart” and “green” as negative attributes in a wine. You can read my take on “Dim Somms” over at Grape Collective.

Maybe instead of such a dichotomous debate about how things “should” taste (balanced/unbalanced, over-ripe/under-ripe) we can all take a page out of Kenaniah Bystrom’s book. He’s a bartender at Seattle’s Essex. Bystrom said the most perceptive thing I’ve read about taste: describing, perceiving, relating. Here’s how he described the part he plays:

“Rather than me telling people what something tastes like, I wanted to figure out how to invite them into what story is, because everyone has a different perspective and reality when it comes to the flavor and taste and smell. And that’s really what I feel like my job is, to introduce people to their own experience with what’s going on in the glass, rather than projecting my preference of what’s in the glass.”

I hope to keep this passage in mind whenever I talk, write, or think about wine.

Read the entire interview in Eater Seattle: The Essence of Essex: Kenaniah Bystrom Would Prefer Not to Tell You What to Drink