Pair the 2011 CrossBarn Chardonnay With A Sunny Sonoma Day 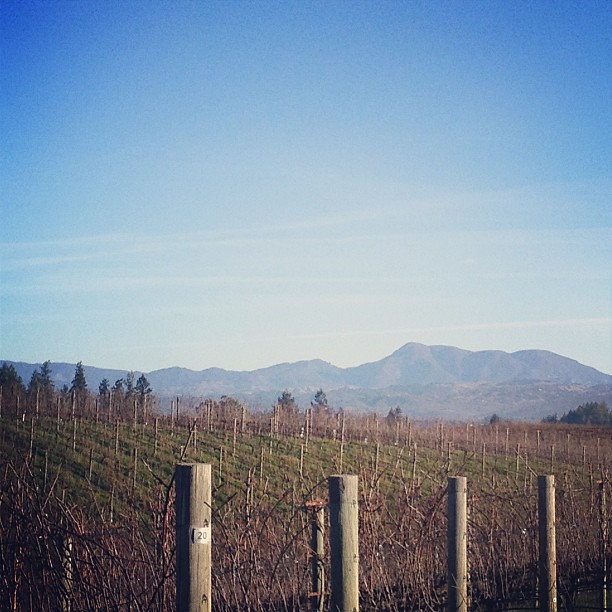 How often is it that in a lineup of ultra-fancy wines I single out the least expensive as the most impressive? Not as often as I’d like, but the 2011 CrossBarn Chardonnay made my (sunny) day in Sonoma. While visiting the CrossBarn winery in Sepbastopol on a press trip sponsored by Jarvis Communications, I was astonished by the excellence of this California Chardonnay clocking in at about $25. 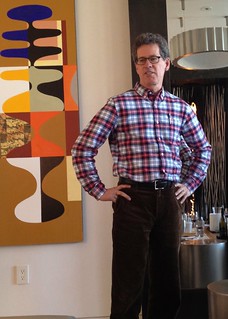 I shouldn’t have been surprised by how much I enjoyed this Chardonnay. After all, CrossBarn is a Paul Hobbs project. When Paul is not shaping and crafting outstanding to unforgettable wines in California, he’s in the Finger Lakes of New York, Argentina, Armenia, Uruguay, or perhaps the Cahors region of France. But on a gorgeous, brisk day, Paul was just hanging out at CrossBarn HQ. A bespectacled guy in a plaid shirt and corduroy pants, I could identify with his unassuming nature. But there’s an underlying intensity that manifests itself via scrupulous attention to detail and wine-inspired wanderlust. Hell, I was ready to get on a plane with him and head straight to Armenia. But there were more wines to taste, from CrossBarn, Paul Hobbs, and Viña Cobos in Argentina.

Many memorable bottles were sampled. Yet I couldn’t stop thinking about that 2011 CrossBarn Chardonnay. (And I have to give a hat-tip to CrossBarn Winemaker Scott Morrison.) What made it so dang special? It was the balance. Light and lively, with a deft touch of oak to provide some richness and texture, it’s a Chardonnay to enjoy year-round with seafood, roasted chicken, and pork. It drank like a feathery, float-y, liquid lemon curd. But no sweetness! Just the tartness and creaminess.

OK, enough drum-beating for the CrossBarn Chardonnay. You get the picture? Good. Because I do need to sneak in some major kudos for two Paul Hobbs Cabernet Sauvignons. The 2010 Napa was drinking beautifully right out of the gate. Impressive elegance and well composed/behaved for such a youngster. And the 2006  Beckstoffer Dr. (“not Frasier”) Crane was a stunner. It made me want to stay at the winery forever.

Right after I get back from Armenia. 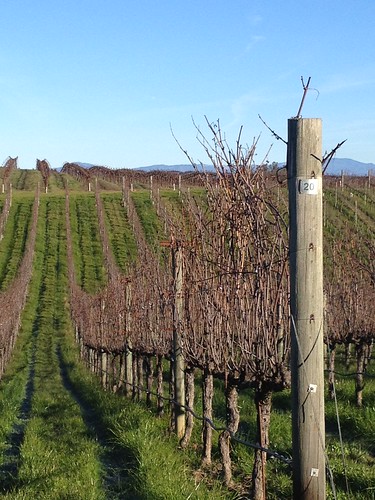