The Six Dollar Ticket to a Hungarian Gruner Veltliner Sequel 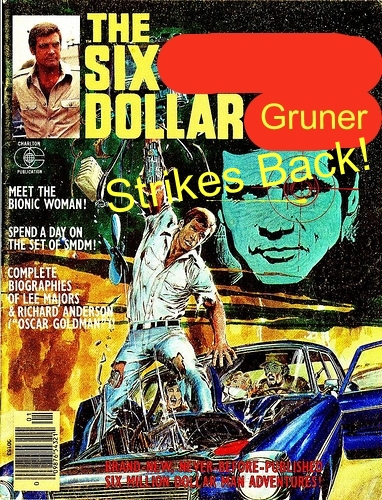 Rarely is a sequel good as the original. Even rarer? When it’s better. So I’m considering the 2011 vintage of the Floriana, a Hungarian Gruner Veltliner (!), to be the The Godfather: Part II or The Empire Strikes Back of inexpensive Hungarian Gruner Veltliner. If you got a chance to read my thoughts about the 2010 version, you’d know I was a fan. Though it sold out so quickly I was full of regret for not purchasing more of this great Trader Joe’s find for six bucks. Seriously, it’s only six dollars! (Disclaimer: That’s six dollars in Seattle. Direct all feedback about pricing variance to Trader Joe’s.) Sometimes Trader Joe’s really steps up to the plate with an out-there, unique wine offering and this is definitely one of them. (I’m still haunted by the specter of an Australian Semillon that was also six bucks.)

And who doesn’t want a wine that proudly proclaims on the back label that it’s great with “finger food”? 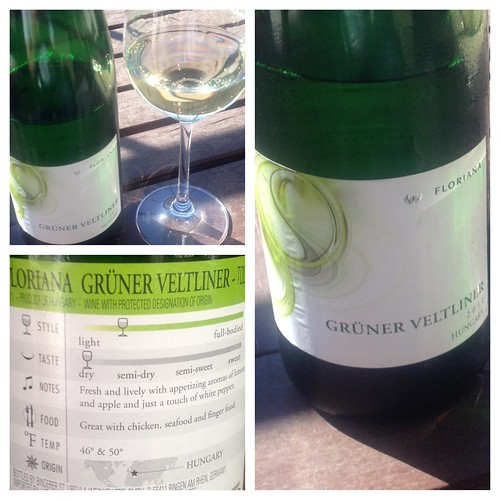