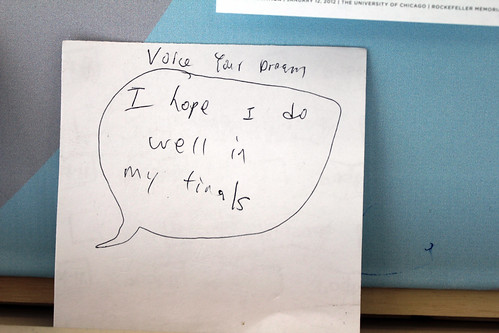 Would you spend five years studying for an exam you only had a five percent chance of passing? If you’re trying to become a Master Sommelier, of which there are less than 200 in the world, you voice your dream with one word: “YES”. My guest on the Wine Without Worry podcast is Jason Wise, Writer and Director of a documentary about preparing for, and taking, this exam: SOMM. (“Somm” is the American shorthand for “sommelier”. USA!)  He spent years following around four Master Sommelier candidates, and while we’re all rooting for them to do well in their finals (consisting of a three part theory/tasting/serving exam), you’ve got to see the movie to find out what happens. But I can give you a preview of our conversation and the film, which I screened at the Seattle International Film Festival, recorded over a couple beers at the W Hotel in Seattle. Here are a few things I discovered about the movie, Jason, and me: 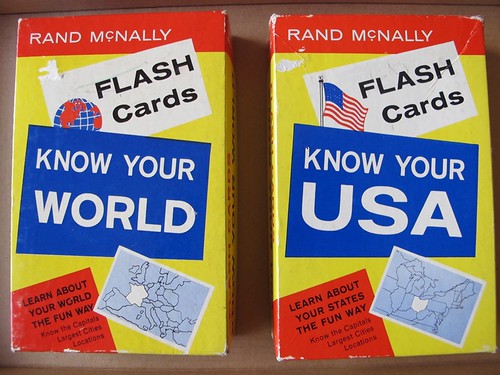 Not the flash cards used in SOMM. But they probably couldn’t hurt.

I hope that is enough detail to whet your appetite. Now go slake your thirst and check out the podcast:

Get SOMM on iTunes. Watch it at home so you can enjoy wine in a nice glass, rather than smuggling your rosé-filled flask into the theater. (Don’t look at me. I was just drinking a paper cup full of chilled pink coffee.)

“Voice Your Dreams” photo courtesy Quinn Dombrowski. Vintage flash card image courtesy julielion. Thanks to Jason for the beer and the conversation, SIFF for the free ticket, and the W Hotel for the posh conference room to record the episode. And Samuel Goldwyn Films for the use of this photo from the film: These guys are studying their asses off.